Men and women for others

“Go forth and set the world on fire”

See for yourself how Loyola University brings it all together to give you the EDUCATION you want and the SKILLS you need in this PLACE like no other.

What does it mean to be a Jesuit university?

A Jesuit education is a call to excellence.

It is also a call to critical thinking and disciplined studies, a call to develop the whole person, head and heart, intellect and feelings.

With its Catholic, Jesuit roots, a Loyola education will teach you to look for a greater meaning in what you do, and discover ways in which you can apply your skills, abilities, and talents for the Latin term “magis” or “more.”

Be motivated to be the most you can be.

Loyola's rich history dates back to 1540, when Saint Ignatius of Loyola founded the Society of Jesus, whose members are called Jesuits. From the beginning, Jesuits have held that scholarly excellence plays an integral role in helping men and women achieve moral excellence. For more than 450 years, excellence in education has been an essential focus of the Jesuits.

It was with this focus that the Jesuits first arrived among the earliest settlers in New Orleans and Louisiana, eventually establishing what would become Loyola University and continuing the Jesuit tradition of creating centers of education.

Built on the Jesuits ideals.

As a student at Loyola, you’ll be awarded the opportunity to set the world on fire, on campus, in the city of New Orleans and around the world.

The Loyola Office of Mission + Ministry attends to the spiritual formation of the university community, and responds to the spiritual needs of the Loyola community. In collaboration with student leaders, staff, faculty, alumni, and administrators, we seek to promote a vision of the "way of proceeding" set forth by St. Ignatius Loyola, the founder of the Society of Jesus.

The Ignacio Volunteer Program offers students the chance to travel to Belize and Jamaica and make a difference in the lives of the communities there. As a member of the program, you and other Loyola students will work with those of the greatest need -- the impoverished & challenged, the disadvantaged young and the elderly. Not only will you serve, but you will also have an opportunity to explore the political, sociological, and economic issues that have created the environment and situation in which you will find yourself.

In front of Loyola’s J. Edgar and Louise S. Monroe Library, there is a walkway, a joint gift of the classes of 2002 and 2003, which reminds all who walk campus of the Jesuit ideals of:

Appreciation of things both great and small 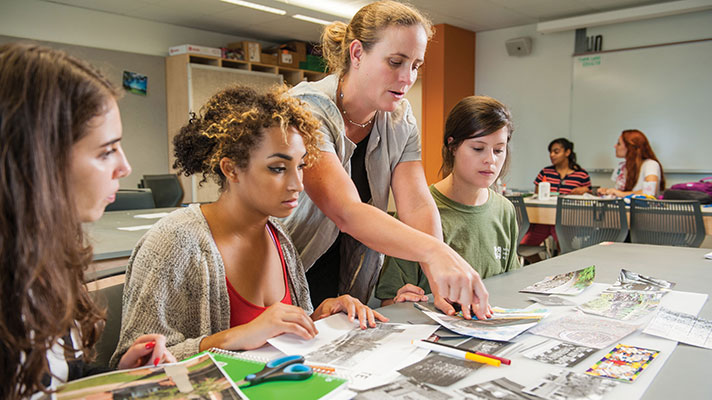 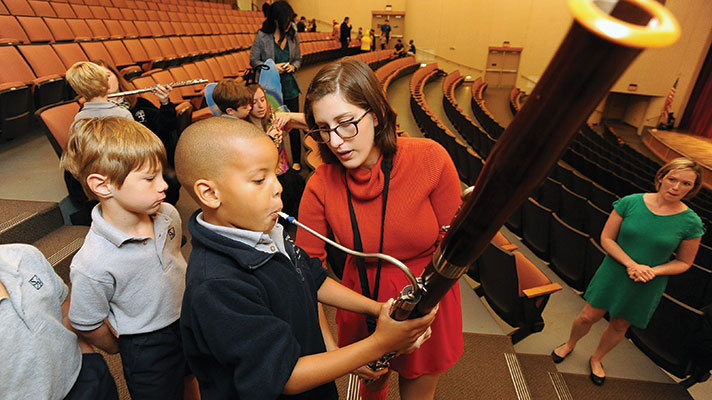 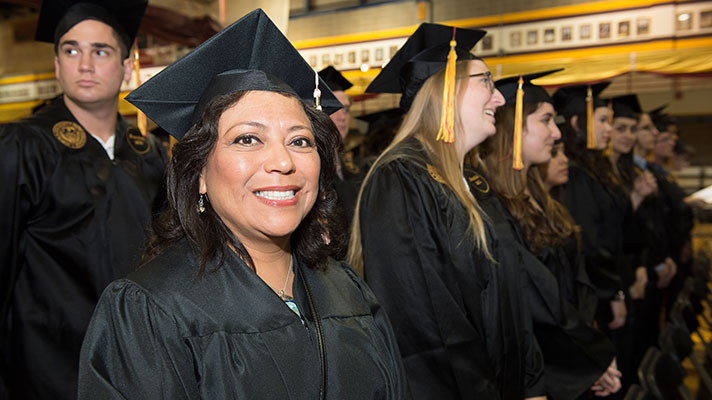 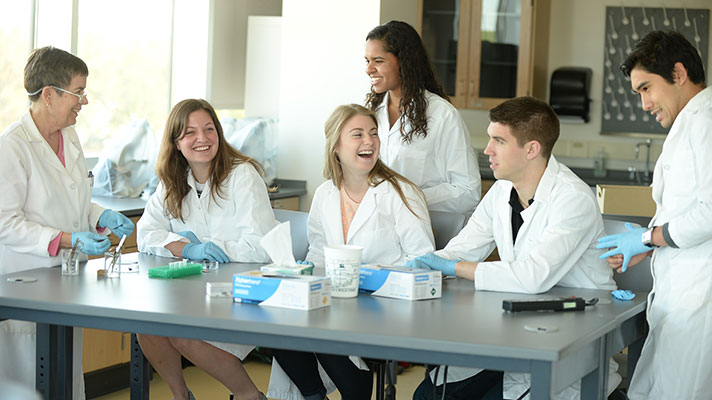 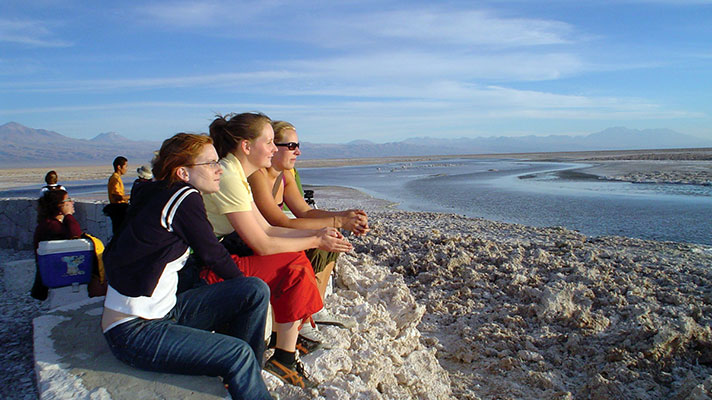 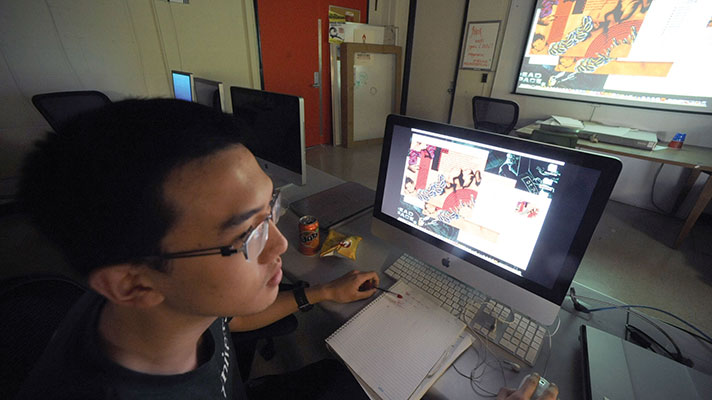 Learn about our Ignacio Volunteer Program.